1.  Bears were often celebrated in the cultures of many early civilizations. Bears were seen as a symbol of power, strength, and love.

2. Bears have excellent senses of smell, sight, and hearing. They can smell food, cubs, a mate or predators from miles away.

3. Like human children, bear cubs are extremely playful; and just like human mothers, if things get too rough when cubs are playing together, mother bears will step in!

5. Did you know?A polar bear’s coat is made up of two layers: The shorter coat provides insulation, while the longer coat prevents water from reaching the skin. Each layer serves a purpose and allows bears to thrive in cold conditions.

6. American Black Bears are found in North America, Canada and Mexico. They may be called black bears, but their coat can be blue-gray or blue-black, brown and sometimes white!

7. Bears can walk a short distance on their back legs. Bears typically stand on their hind legs to get a better view or scent of what’s in front of them.

8. Bears are among the most intelligent land animals in North America. They have the largest and most complex brains compared to other land mammals their size.

10. Panda bears are herbivores (plant-eaters) and eat bamboo.  Panda bears can eat for up to 14 hours each day.

Pretty awesome right? If you want even MORE fun, check out the Great Wolf Lodge blog for some fun facts and trivia. 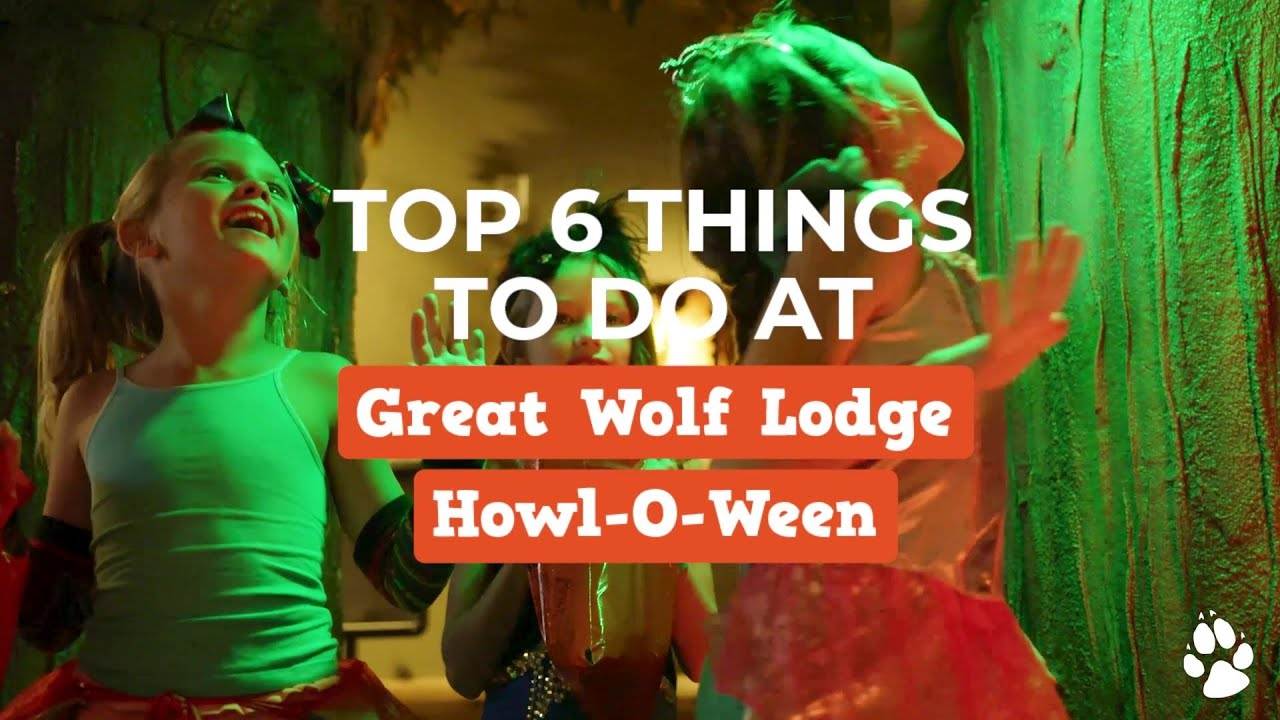